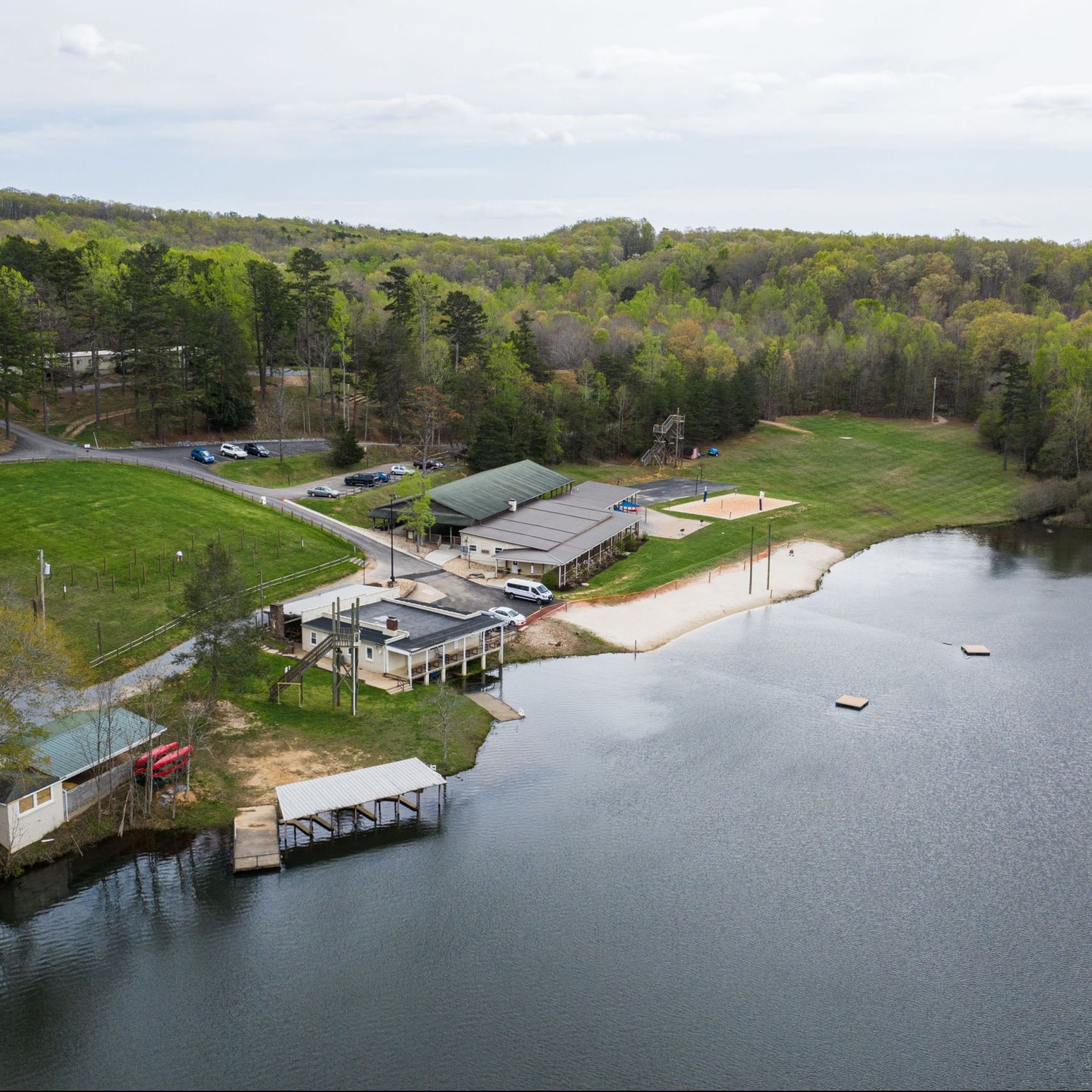 Liberty University announced plans to expand Hydaway Lake – from six acres to 31 acres by next fall. The lake is located on Candler’s Mountain – above Liberty’s campus. School officials say over the next ten years they plan to develop the lake into new educational and recreational opportunities for students – which could include an extended beach area, boat launches, and fishing docks. The lake could also serve student-athletes from the Intramural Sports, Club Sports, and NCAA Division 1 Athletics teams. Liberty also plans to offer more trails for hikers, cyclists, and runners. Crews began clearing the land in April and will begin building a new dam over the next few months.