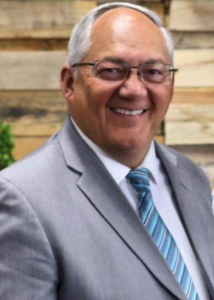 “I’ve known Glenn for over 40 years, and he is a man of integrity, energy and commitment to Christ,” Prevo said in a statement. “He assisted me for many years at Anchorage Baptist Temple, providing invaluable counsel and skill in the leadership of the church, helping us to grow into one of the largest churches in the state of Alaska. Glenn will bring that same drive and commitment to the task of fulfilling our mission here at Liberty — to train champions for Christ.”

Prevo was chairman of Liberty’s board of trustees when he was appointed acting president of the university in August 2020, following the highly publicized resignation of Jerry Falwell Jr., the school’s controversial previous president and chancellor.