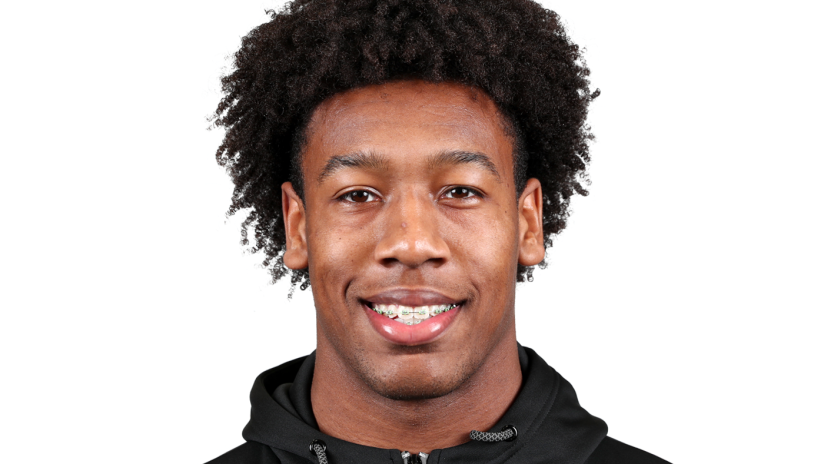 The Washington Redskins have selected wide receiver Antonio Gandy-Golden in the fourth round (No. 142 overall) of the 2020 NFL Draft.

Gandy-Golden (6-foot-4, 223 pounds) grew up in Dallas, Georgia, and played at Paulding County High School where he had 119 receptions for 1,974 yards and nine touchdowns in his junior and senior seasons. That earned him five college offers before accepting a scholarship from Liberty University.

Gandy-Golden immediately became an important piece of the Flames’ offense with 21 catches for 315 yards and three touchdowns. Over the next three seasons, Gandy-Golden had at least 1,000 receiving yards and 10 touchdowns. He finished his senior season third among FBS receivers in receptions (79) and yards (1,396).