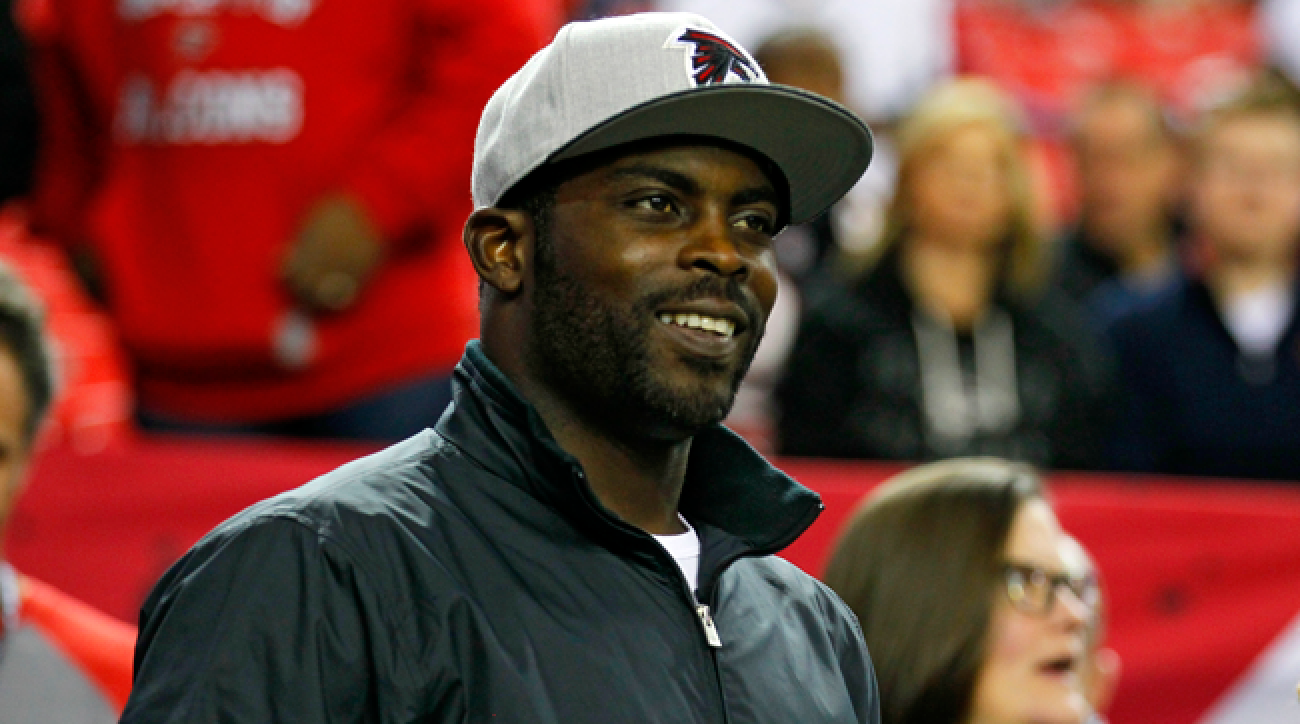 Michael Vick to speak at Liberty

Former Virginia Tech and NFL quarterback Michael Vick will speak to Liberty University students one week from today. Liberty officials say Vick will describe a life that took him from being an NFL star to a convicted criminal for dogfighting to forgiveness and redemption.

Vick will speak in Convocation on Monday, Jan. 29. He will share his story and the lessons he learned on a journey that took him from being the highest paid player in the NFL to public humiliation after he pleaded guilty to illegal dogfighting. After serving 19 months in prison, Vick set out to change the narrative as he drew strength in his renewed relationship with God. From joining The Humane Society of the United States’ End Dogfighting campaign to addressing Congress to help pass the Animal Fighting Spectator Prohibition Act, Vick’s story of forgiveness, redemption, and testimony is helping to impact change in at-risk communities around the country.

Published in Convo and Sports