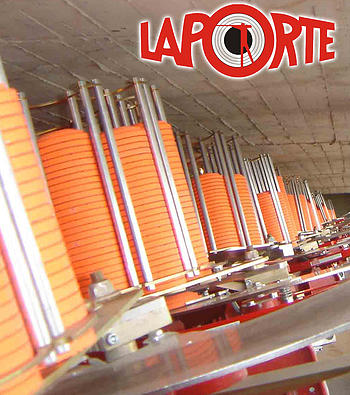 Liberty University has announced a partnership with Laporte to provide their world class traps to the Liberty Mountain Gun Club new Sporting Clays courses after they just equipped the American trap and skeet fields, Olympic trap and skeet fields and 5-stand there. Representatives from Liberty and Laporte will be at the Shot Show in Las Vegas from January 23-26 to discuss the partnership and answer questions about all their new shooting venues, as Liberty University continues to develop an only one of its kind shooting sports complex ever to be located on an American college campus.