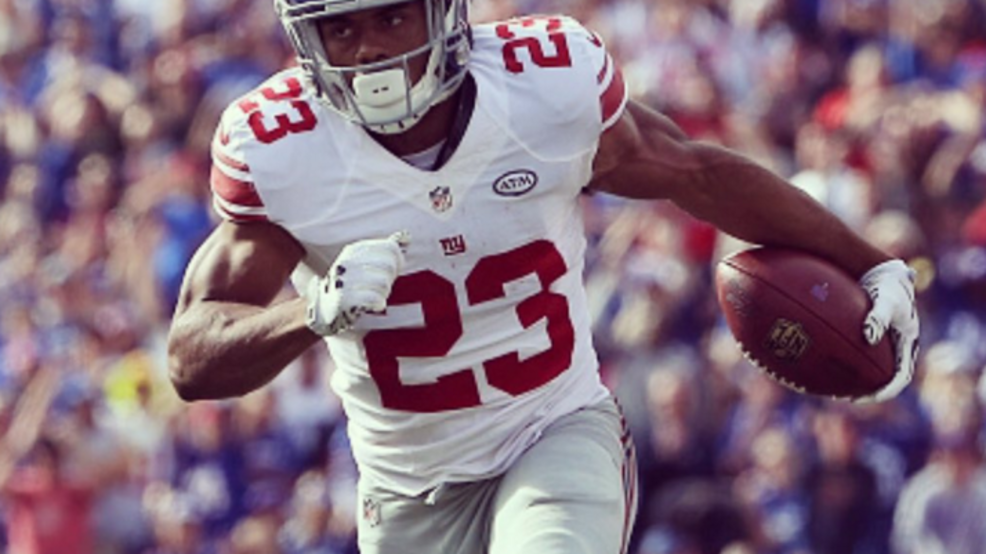 Rashad Jennings is retiring from the NFL

Rashad Jennings has officially announced his retirement from the NFL.

The “Dancing with the Stars” Season 24 winner tweeted to make the announcement public.

If good things don’t come to an end, then how can better things begin? I'm truly humbled. I'm truly excited… More to come on this. But for now, I just want to say THANK YOU. Thank you to everyone! #ShadHumbled pic.twitter.com/yNMbIsu01k