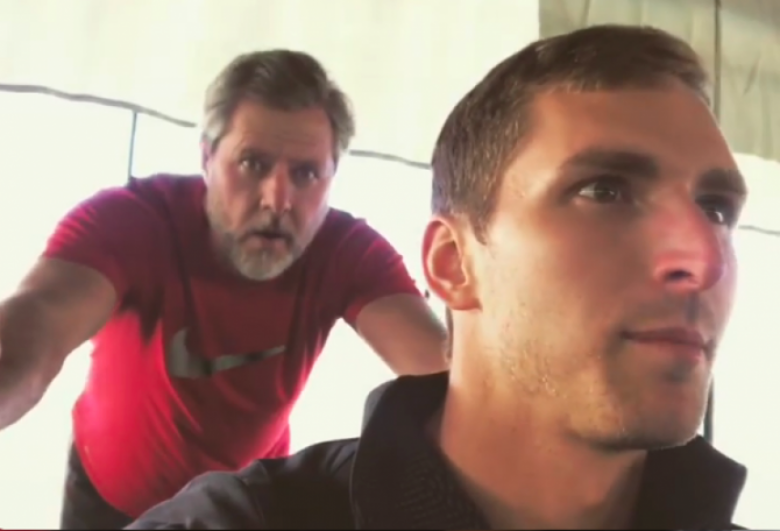 Jerry Falwell Jr.’s former personal trainer has just filed a defamation lawsuit against the multinational media conglomerate Reuters over an article it published about him in 2019.

In August 2019, Reuters reported that Falwell gave 23-year-old Crosswhite a sprawling, multi-million dollar, 18-acre fitness facility that belonged to Liberty University plus an additional $650,000 for almost nothing in return.