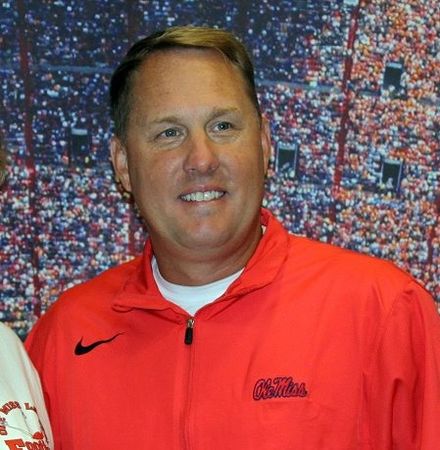 Liberty University head football coach Huge Freeze says seeing college football being played over the weekend was a shot in the arm for him. Freeze said recent games served as an indication that football is about to become a reality for his players according to Virginia Sports Minute.

When you see people doing it, it starts to feel real. I did TiVo some and watched a few games. It does make it feel a lot more real.

The Flames will open the season on September 19th against Western Kentucky.