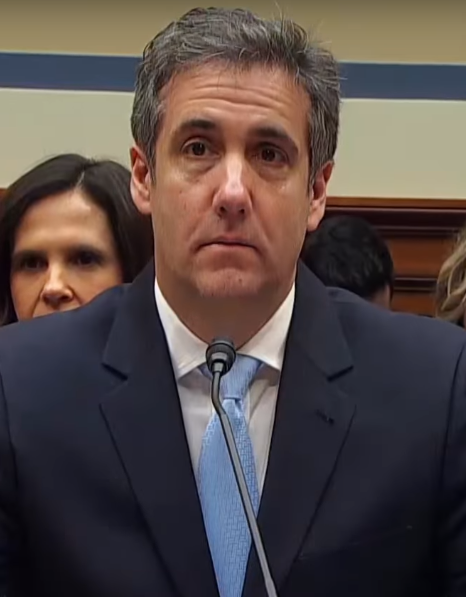 Longtime fixer and personal lawyer to U.S. President Donald Trump, Michael Cohen, has said that he was involved in squashing the release of private images of Jerry Falwell Jr. on behalf of his old boss.

Falwell, a towering force in the U.S. evangelical Christian movement, resigned as president of Liberty University in recent days after a scandal involving an alleged affair that his wife Becki had with a former pool boy, Giancarlo Granda.

Now the jailed Cohen, who has been at war with his old boss Trump in recent years — but for more than a decade was his right-hand man — said he helped the Falwells in 2015 to block the release of “personal photos between a husband and wife.” To do so, he said he struck a deal with a lawyer for a father and son who were at that time embroiled in a legal battle with the Falwells, Business Insider reports. Cohen told CNN:

“Jerry and Becki (were) very upset at the prospect of its (the photos’) potential public release.”