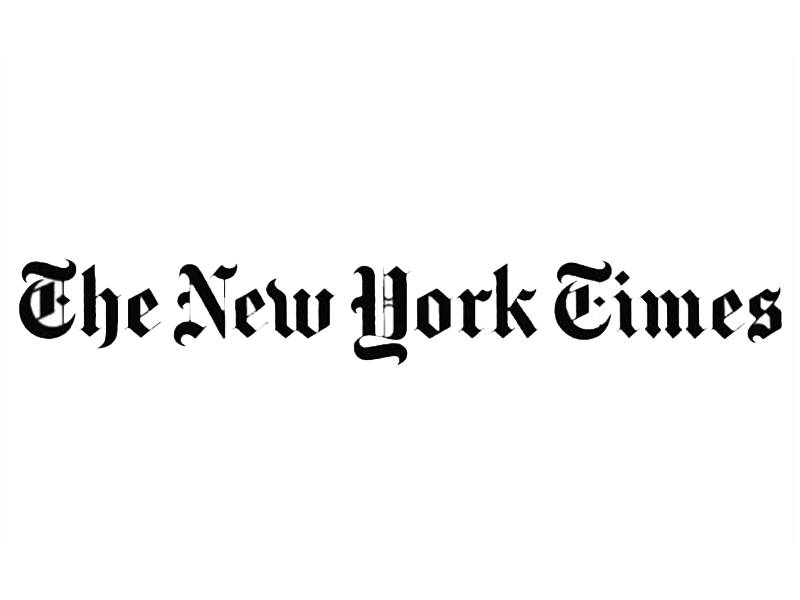 LYNCHBURG, Va., July 15, 2020 /PRNewswire/ — Today, Liberty University filed suit against The New York Times, its reporter Elizabeth Williamson, and a photographer alleging defamation and other claims arising from their intentionally false reporting that, among other things, misrepresented that (a) Liberty University suffered a COVID-19 outbreak when it “re-open[ed]” its campus after spring break; (b) it had “nearly a dozen” students sick with COVID symptoms; and (c) it had ignored government guidelines in reopening. These intentionally false and defamatory claims were unmistakable and reflected in The New York Times’ headlines, including “Liberty Brings Back its Students, and Coronavirus, Too” and “A University Reopened, and Students Got Sick.”

The facts, however, were just the opposite and the defendants knew this because they were told that there were no known cases of COVID-19 at the University and there were not “nearly a dozen” students with COVID-19 symptoms, and they knew Liberty University was in full compliance with all government directives, as evidenced by two publicly disclosed inspections. Indeed, ultimately, even by the close of the school year, not a single resident student had contracted COVID-19, and Liberty University’s response to the pandemic stands as a model for other institutions to follow in balancing the needs of protecting and educating their student bodies.

The complaint presents overwhelming evidence that the New York Times and reporter Williamson intentionally published their false and defamatory claims. This evidence includes them misrepresenting that their only medical source had stated that nearly 12 students had COVID-19 symptoms when he said the opposite, misrepresenting this source’s position and knowledge, and avoiding contacting the medical personnel at the school who actually had direct knowledge of the facts despite being told to do so by the sole source they misrepresented instead.

Furthermore, the New York Times prevented Liberty University from offering the facts about their reporting before rushing to publish the news story originally titled, “Liberty Brings Back its Students, and Coronavirus too” on March 29, 2020. The damages caused by that story and an opinion article published on March 30, 2020, titled “This Land of Death and Denial” – which claimed Liberty University’s President “creat[ed] his own personal viral hotspot” – expanded exponentially as those published stories went viral online, were republished hundreds of times by other news outlets, and as the New York Times and Williamson shared them from their social media accounts.

The complaint points out that the targeting of Liberty University matches the new business model at the New York Times of creating false and sensational stories and headlines against conservatives to go viral and enhance their revenues.

The university announced that net proceeds awarded through this lawsuit will be contributed by Liberty University to nonprofit organizations dedicated to supporting people and businesses recovering from the COVID-19 pandemic and related economic lockdowns.

In announcing the lawsuit, President Jerry Falwell, Jr. said, “When there were no reported cases of COVID19 in the Lynchburg area yet, the New York Times sent a reporter and photographer from actual virus hotspots to violate our campus containment zone and make up a completely false claim that we had created a hotspot on campus. They target us because the University is a conservative and Christian institution. While this fulfilled their ‘clickbait’ business model, it also violated the law in many ways. Therefore, we are holding the New York Times accountable for their malicious and false reporting and their violation of the measures we took to protect our students. Politically-motivated attacks by the mainstream news media that defame and libel conservatives and Christians should not be allowed in the United States of America and will not be tolerated by Liberty University.”

To see the complaint filed in the Circuit Court for the City of Lynchburg, Virginia, see the PDF above.