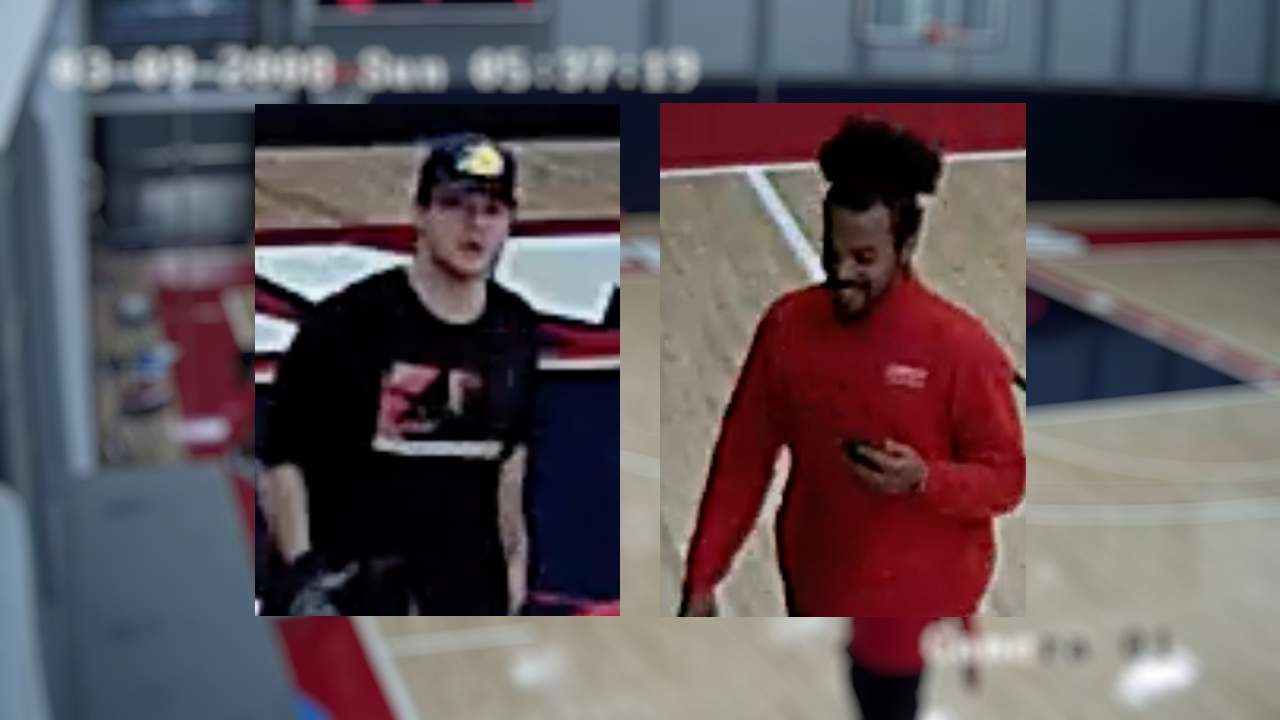 Athletic clothing was was stolen from the Vines Center on May 9, according to police.

Anyone who has any information about the identity of the involved suspects, is asked to notify LUPD immediately at 434-592-3911.