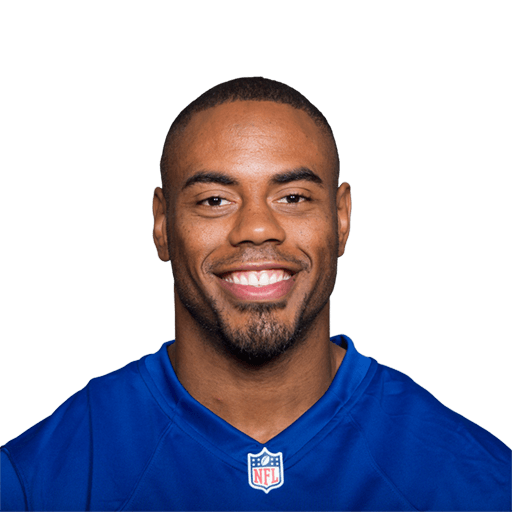 Liberty University will retire the No. 23 jersey of former All-American, and Liberty alumni, Rashad Jennings this September.

Rashad will receive a special honor on Sept. 26, 2020 when the Flames take on FIU at Williams Stadium.

Jennings was drafted by the Jacksonville Jaguars in the seventh round of the 2009 NFL Draft. He also played for the Oakland Raiders and the New York Giants.