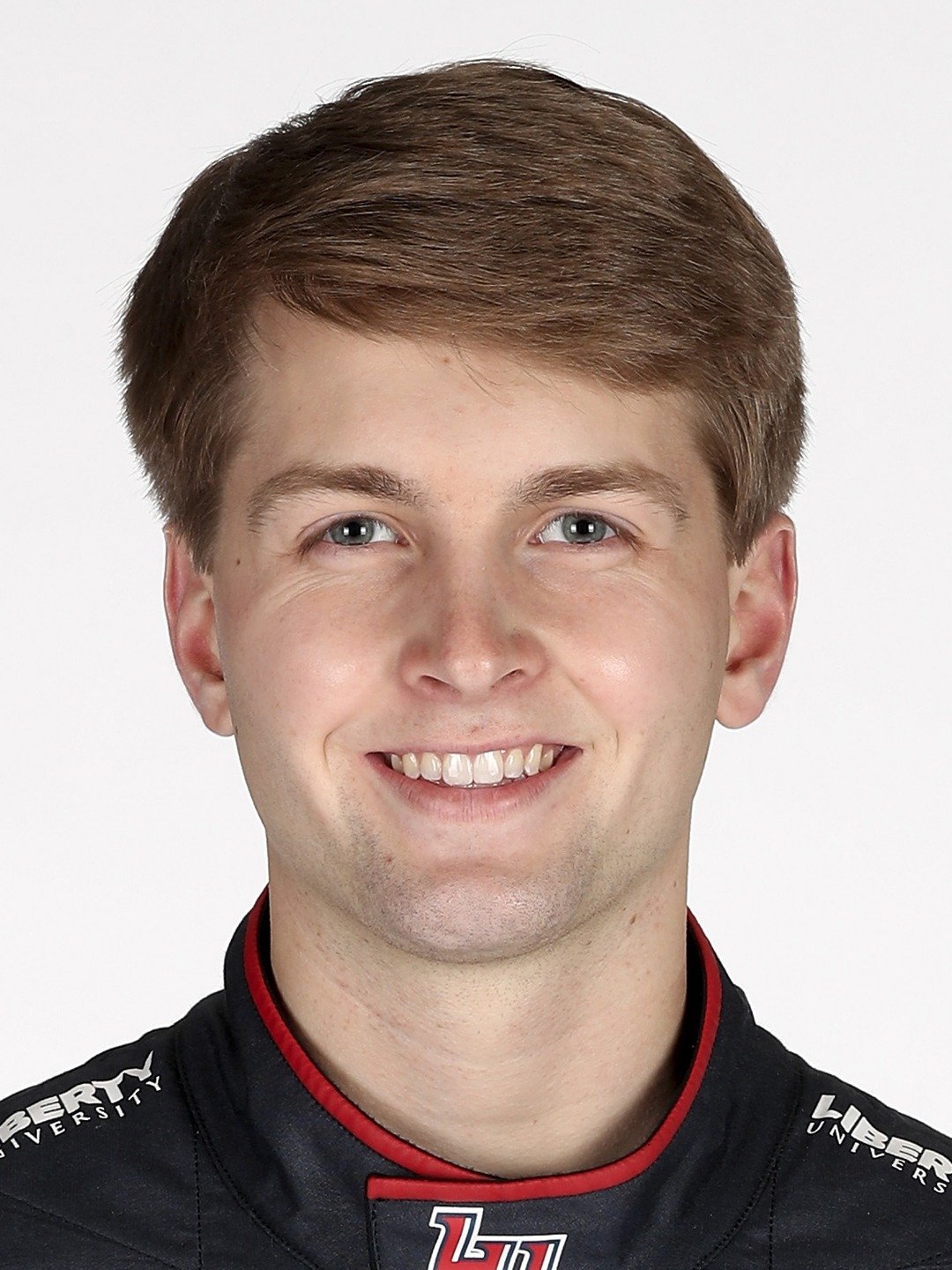 Liberty University and Hendrick Motorsports have reached a two-year agreement to renew sponsorship of driver William Byron and his No. 24 Chevorlet Camaro ZL1 team.

The two primary sponsors covered the majority of Byron’s Cup races, beginning in 2018.

According to Liberty University, Byron will continue to carry primary sponsorship from Liberty in 12 Cup races annually in 2020 and 2021.

'@TeamHendrick has signed @LibertyU to a two-year extension in its role as primary sponsor of HMS’ No. 24 Chevrolet driven by @WilliamByron.