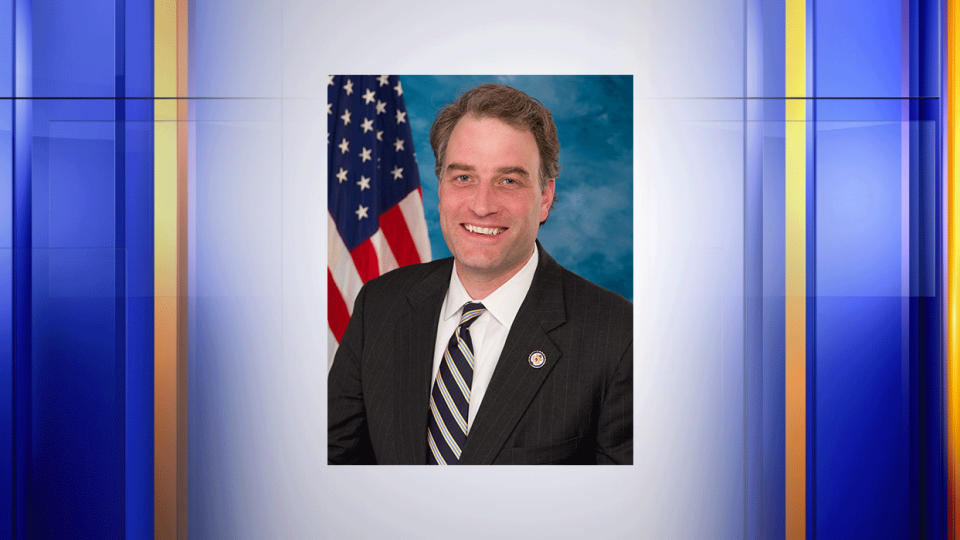 A local former congressman has been named dean of Liberty University’s Helms School of Government.

Robert Hurt, a Republican who represented Virginia’s 5th Congressional District from 2011-2017, will take the role after previously serving as executive director of Liberty University’s Center for Law & Government. In that position, he developed numerous programs that provided students with exceptional opportunities to engage with influential leaders from Washington, D.C., and across the country.