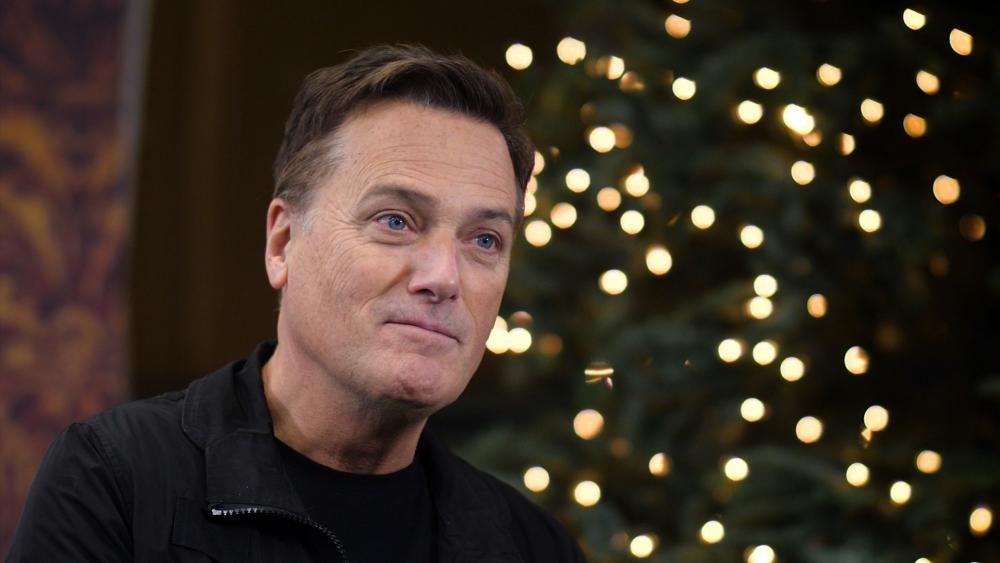 The news of Liberty University’s new Michael W. Smith Center for Commercial Music has caught the attention of major influencers in the music industry, from leading songwriters and performers to business executives.

Liberty recently announced that the center will launch in the fall at its School of Music, with Smith as the director. Along with the new center will come a major recording label that will attract new and already successful artists from across the country. Visiting artists will also share their years of experience as they join Liberty in training the next generation of music professionals. The university also announced that Kevin Jonas, father and original manager of the Jonas Brothers who launched his sons’ music careers in 2005, will play an important role as he works with students to publish records and introduce their talent to the world.

Former Christian recording artist and music industry executive Al Denson, who serves as Liberty’s commercial music industry liaison, said he has been flooded with texts from those in the music industry who not only sent him their congratulations on the endeavor, “but they’re also asking how they can get involved themselves. This will open up so many opportunities for students, and they’re excited to be able to give back to budding artists who are at the same place where they once were.”

“I am so pumped for all that is going on at Liberty University with worship music studies and music programs in general. The Center for Commercial Music is going to be fantastic. To have friends Michael W. Smith and Kevin Jonas on board is truly exciting!”
—    Mark Harris, Dove Award-winning songwriter/artist, executive director of Gateway Worship

“It’s great to hear about the new music initiative at Liberty. The trio of Jonas, Smith, and Denson is going to shake it up. Music can connect the most wonderful message known to man direct to the heart, and it gladdens my heart to know that more tools are being made available. Bravo to Liberty for committing to taking music and mission to the next level.”
—    David Smallbone, producer, for KING & COUNTRY

“When you combine two iconic music giants and a school that has been in the business of training up worship leaders for years, you have the makings of something pretty incredible. Liberty has demonstrated tremendous vision and commitment to lead and speak into the lives of future worship leaders and artists. It will be great to see the impact that this has on our Christian music culture and the mainstream marketplace.”
—    Don Koch, producer and songwriter, with 39 No. 1 songs

“I am so excited to hear about the new Center for Commercial Music at Liberty University’s School of Music. I believe it will open the world of music up to any student who wants to pursue a career in both the mainstream and faith-based industries, whether that be as an artist, producer, songwriter or administrator. It thrills my heart to know that the next generation of leadership in the music industry will be coming out of Liberty University.”
—    Jody McBrayer, singer/songwriter and member of Avalon

Published in General and Press Release