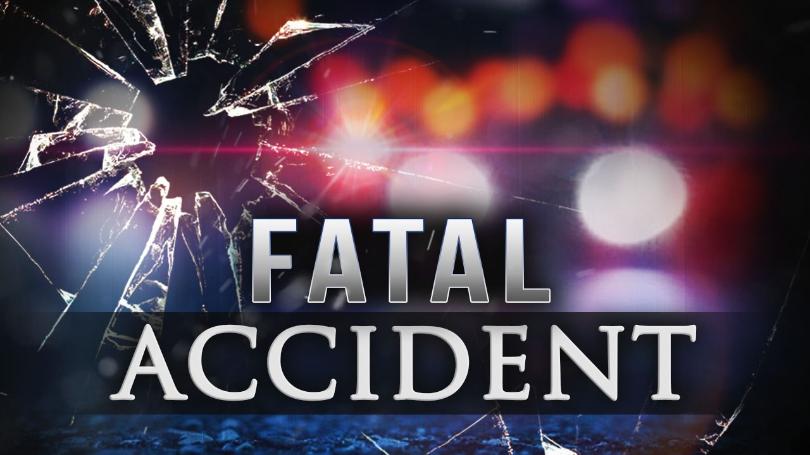 Liberty University is mourning the loss of 24-year-old Porchia Henderson who died in a car accident on Sunday, January 7th.

According to a release from Liberty University, Henderson was traveling north on Route 29 near Altavista around 8:30 a.m. when her car ran off the side of the road and into a tree. She died at the scene.

Henderson was President of the Liberty University chapter of Bridging the Gap Urban Ministries (BTGUM), which serves the community and participates in service projects, discipleship, and other outreach efforts, according to the release.