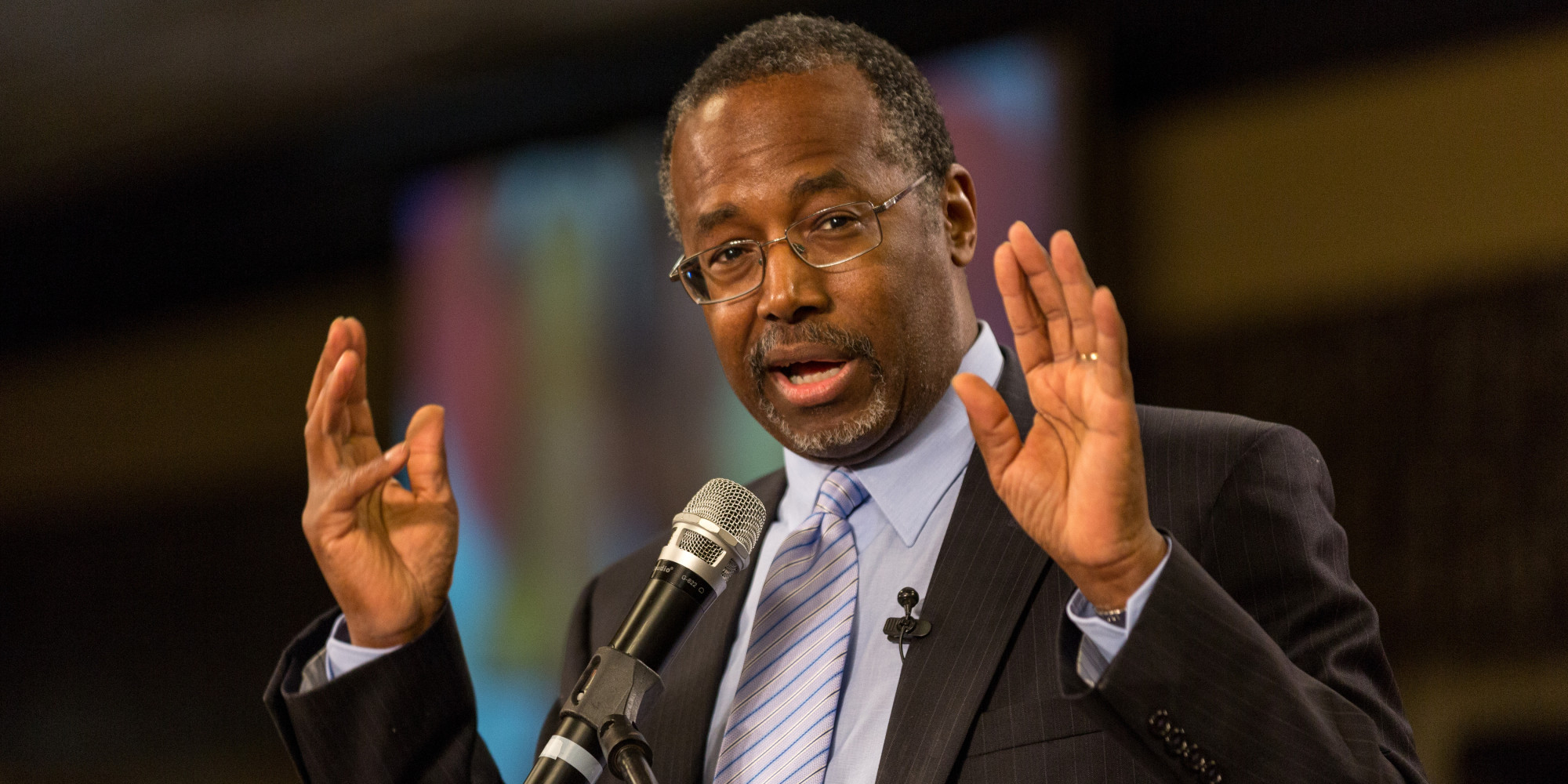 It is with great excitement and a sense of pride that we officially announce Dr. Carson as our inaugural graduation speaker,” LUCOM Dean Dr. Peter Bell said. “His medical accomplishments and professional achievements as well as humble personality are qualities of a true leader. I have no doubt his message to the inaugural class will be one of great inspiration.”

“Dr. Peter Bell has made Liberty University proud. He could not have selected a more fitting keynote speaker for our College of Osteopathic Medicine’s first graduating class,” President Jerry Falwell said. “The Liberty community greatly respects Dr. Carson, and he told me in person recently how excited he is about addressing our graduates.”

Carson has spoken at Liberty in the past, during Convocation in 2012 and again in 2015 while he was running for the Republican presidential nomination. During the 2015 visit, Carson toured Liberty’s Center for Medical and Health Sciences and met with LUCOM students, faculty, and staff.

A graduate of Yale University and the University of Michigan Medical School, Carson became the director of pediatric neurosurgery at Johns Hopkins Children’s Center at age 33, making him the youngest director in the hospital’s history. He held the position from 1984 until his retirement in 2013. In 1987, Carson and his team performed the first successful surgery to remove type-2 conjoined twins. In 2008, he received the Presidential Medal of Freedom, the highest civilian award in the country. Carson has received more than 60 honorary degrees and written hundreds of articles concerning advancements in neurology.

LUCOM’s graduation will be held on Saturday, May 19. Details about the event will be announced at a later date.