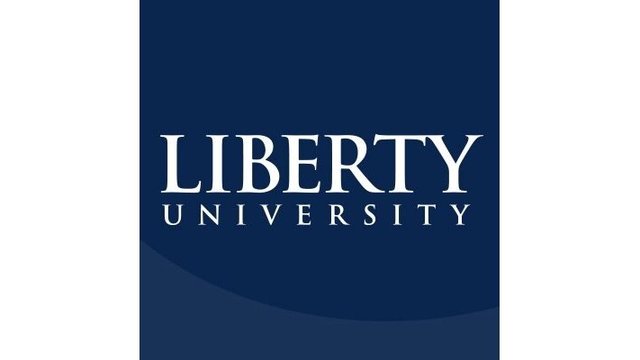 Liberty University has issued a statement after several news stories were posted on Monday saying that alumni were sending back their diplomas over President Falwell’s support of President Trump.

Here is the school’s statement:

“Liberty University strongly supports our students’ right to express their own political opinions, including any opposition they have to their school leader’s relationship with this President of the US, just as other students may have opposed leadership of liberal institutions supporting previous Presidents. The tactic of returning diplomas has been used by students of many other schools to draw attention to various causes, but let’s also remember that those same diplomas are quite helpful in helping these graduates secure well-paying jobs.”